In the shadow of the volcano (The human and supportive side)

A September 19 changed our lives forever. The stars wept as they contemplated how nature raged against a remote and small island in the Atlantic and against the fragile and ephemeral existence of its inhabitants. Although the population of Benahoare (named for our ancestors) was already aware of the imminent volcanic eruption, they never imagined the magnitude of its devastation or the terrifying social and human drama that the magmatic spills of this nameless and soulless demon that exploded would cause. to the southwest of the island, in a mountainous area covered with pine forests known as Cumbre Vieja. Then, an incessant tremor would form part of our daily experiences, the tortuous ash that covered everything, an unbreathable gray sky, an incandescent red mantle killer of dreams that left behind a dark mantle of death and an unrecognizable landscape before beautiful and productive, the continuous roar of a deformed beast coming from the bowels of the earth, thousands of houses and crops buried forever before the astonished gaze of their owners. The river of fire and rock would put an end to each of these places so full of family history, tradition, dreams and sacrifice. For several months, uncertainty, sadness, powerlessness, pain, fear, despair reigned on the Isla Bonita, but an immediate avalanche of solidarity and volunteerism, of struggle, of responsibility and unconditional love for all affected people and animals was also real and tangible. , because nothing is a people without the beings that give it shape and life. No one expects to return to normal. The catastrophe is a fact that we must assimilate. The Aridane Valley knows that it will be a new beginning of an arduous and slow journey, but that there is plenty of will and heart to rebuild all the good that is yet to come to this beautiful Canarian land. We will never forget Todoque, La Laguna, El Paraíso and so many other beautiful neighborhoods and places that in one way or another were part of the history of all the palm trees. 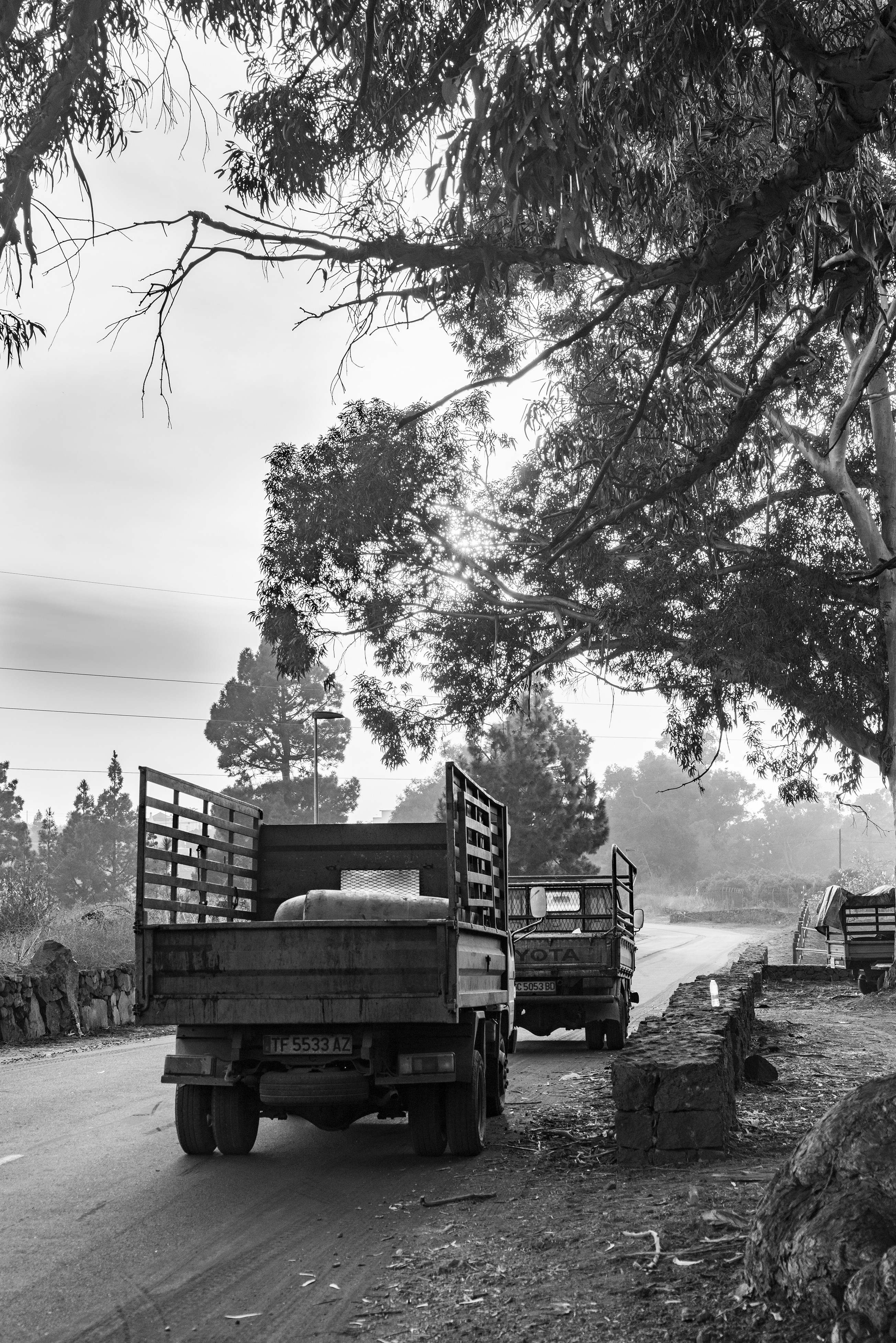 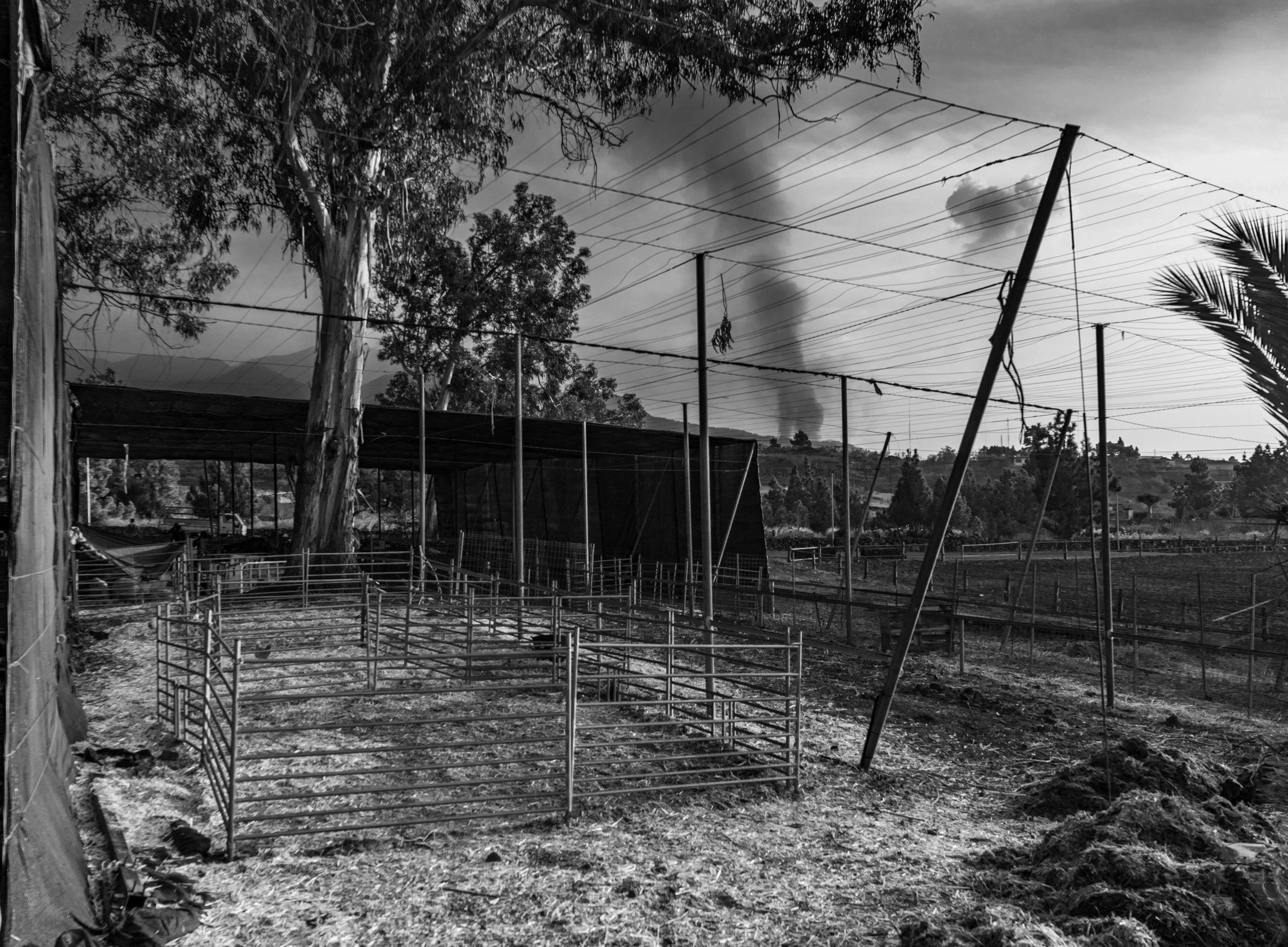 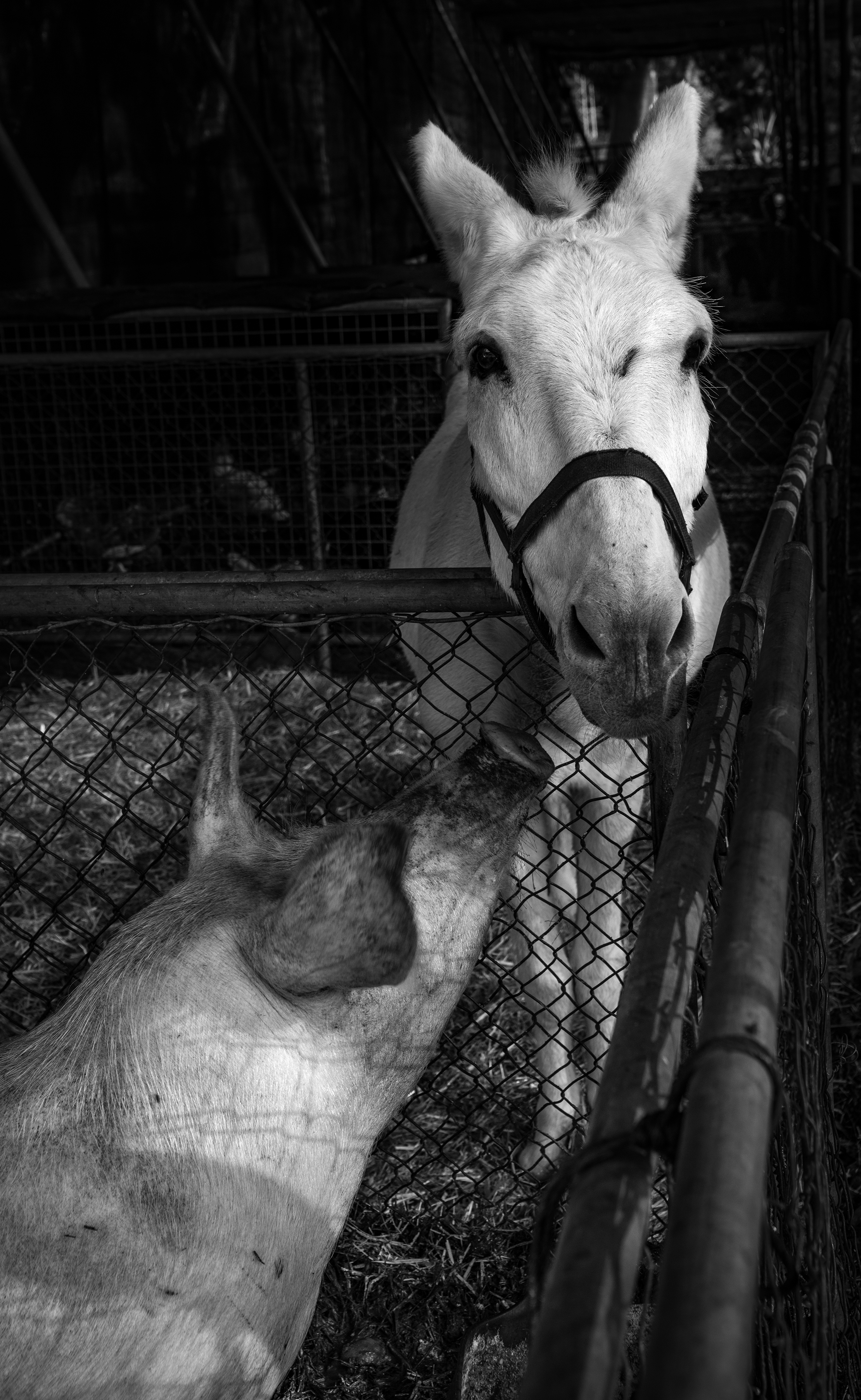 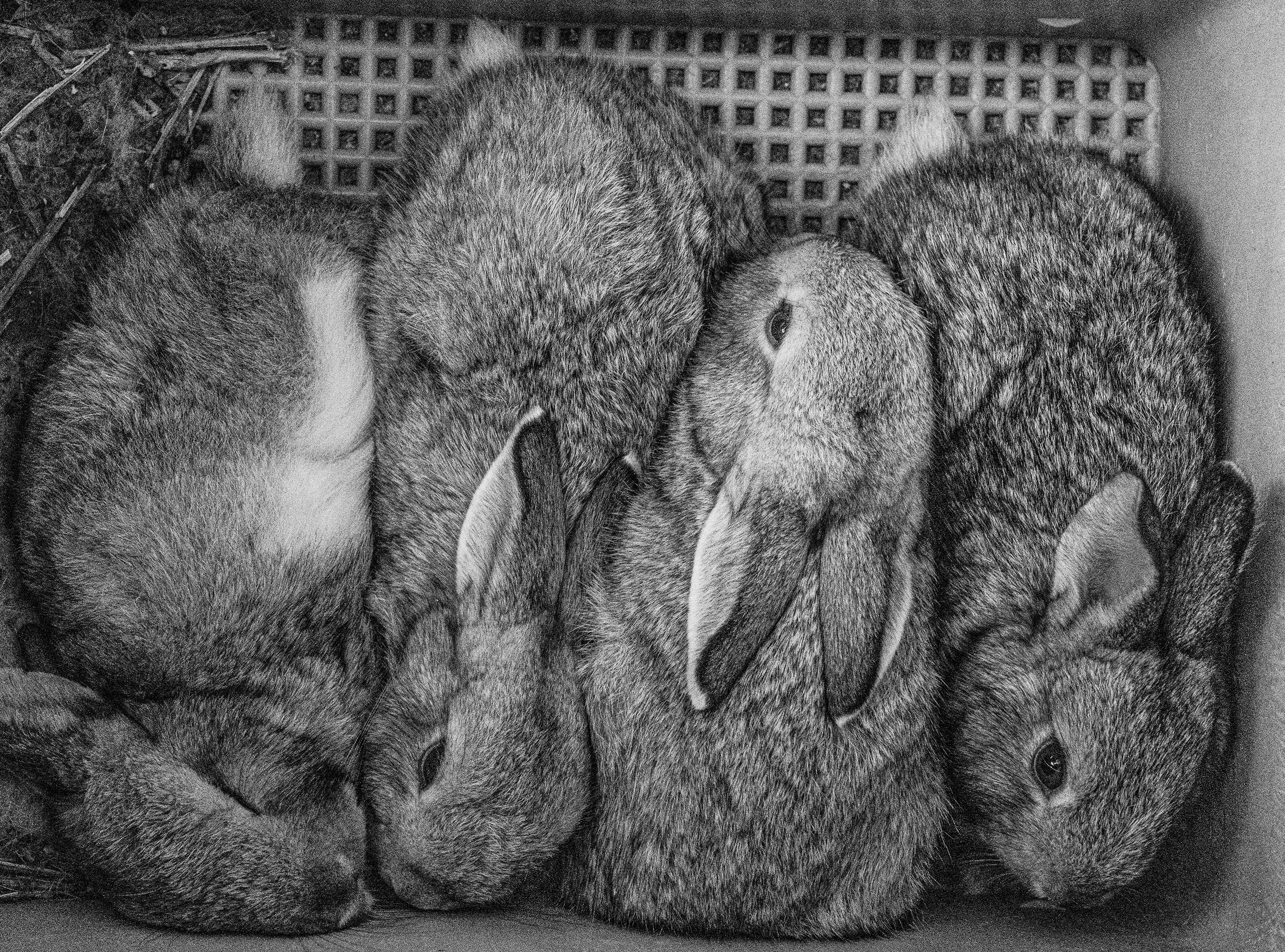 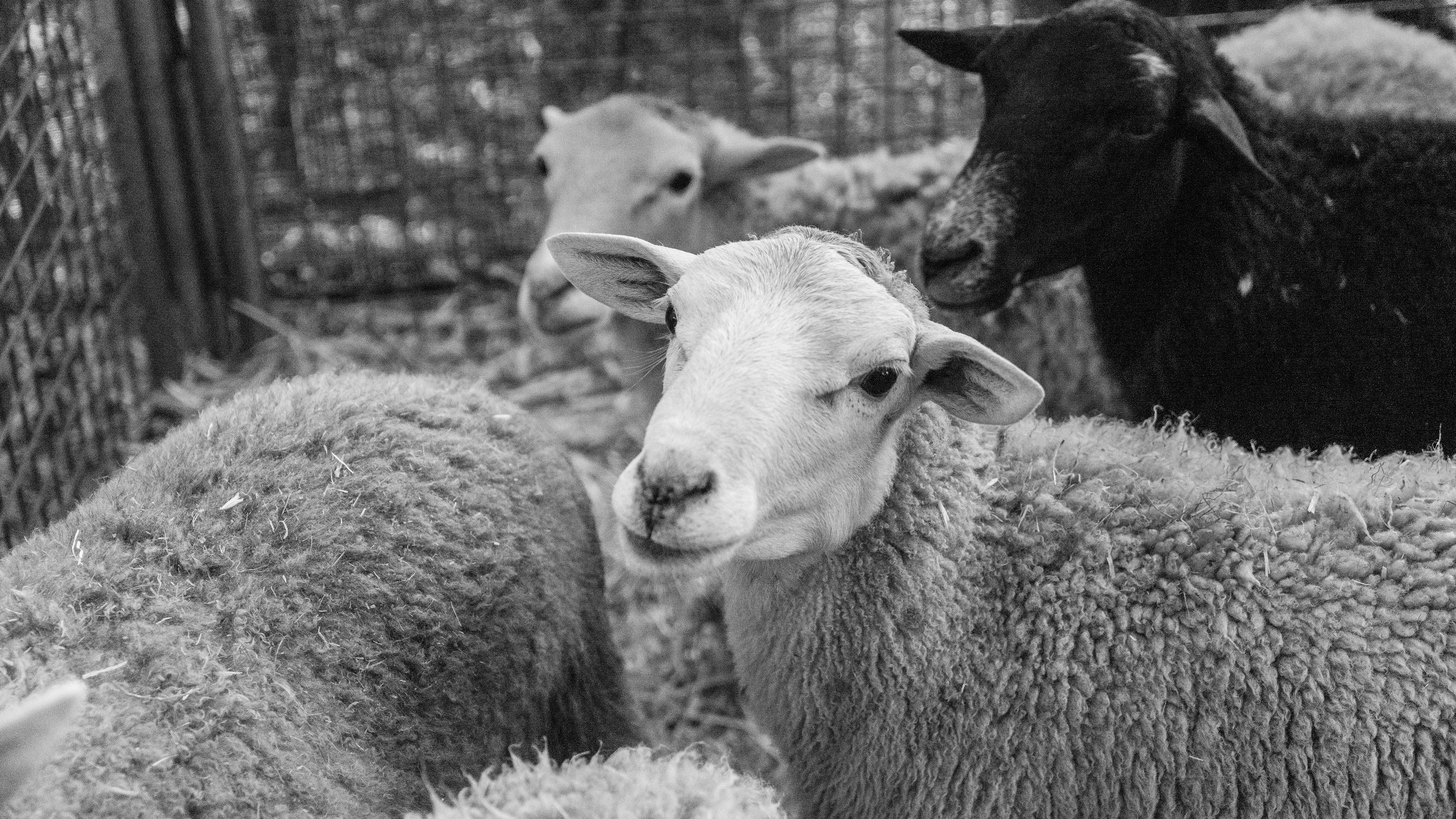 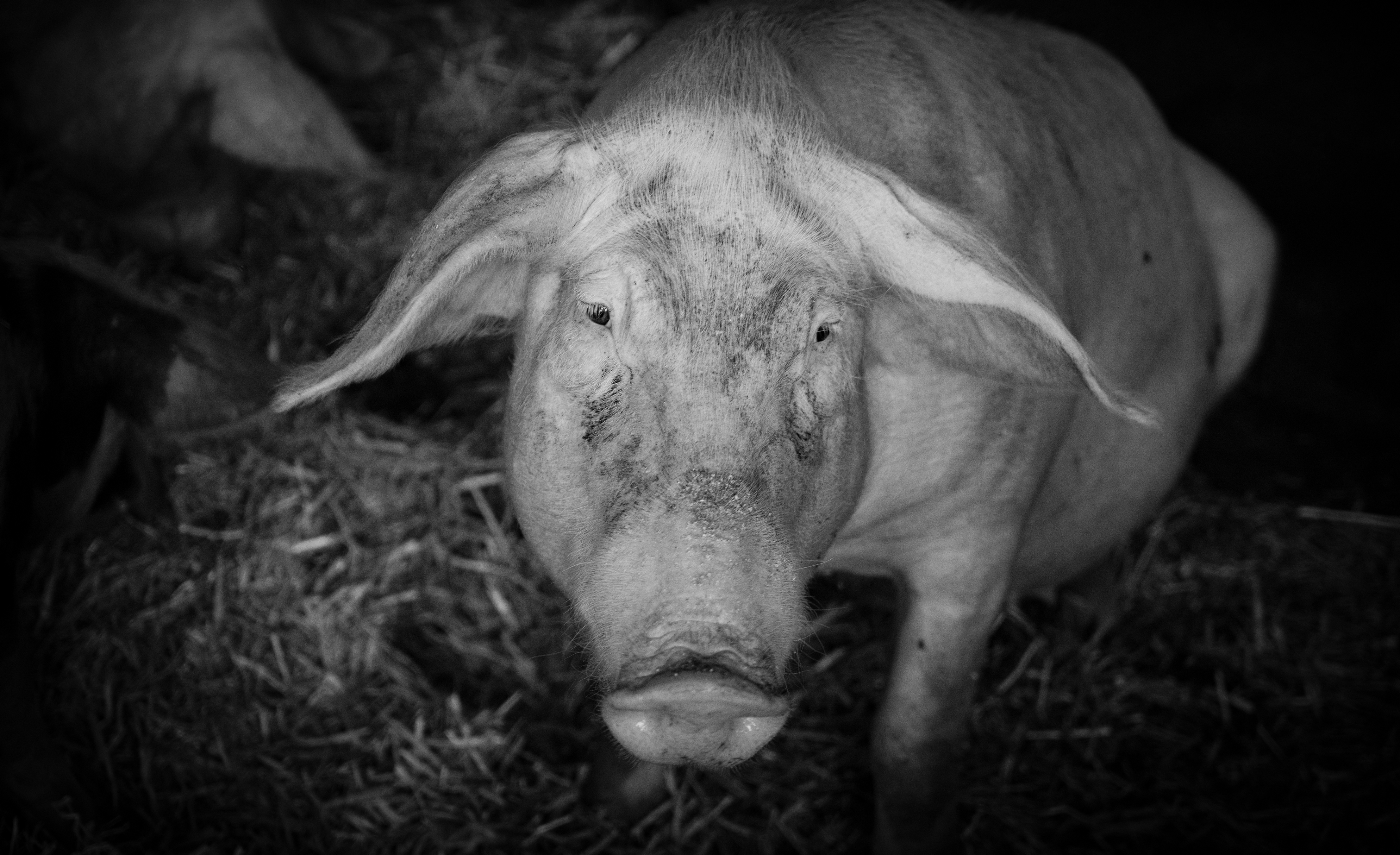 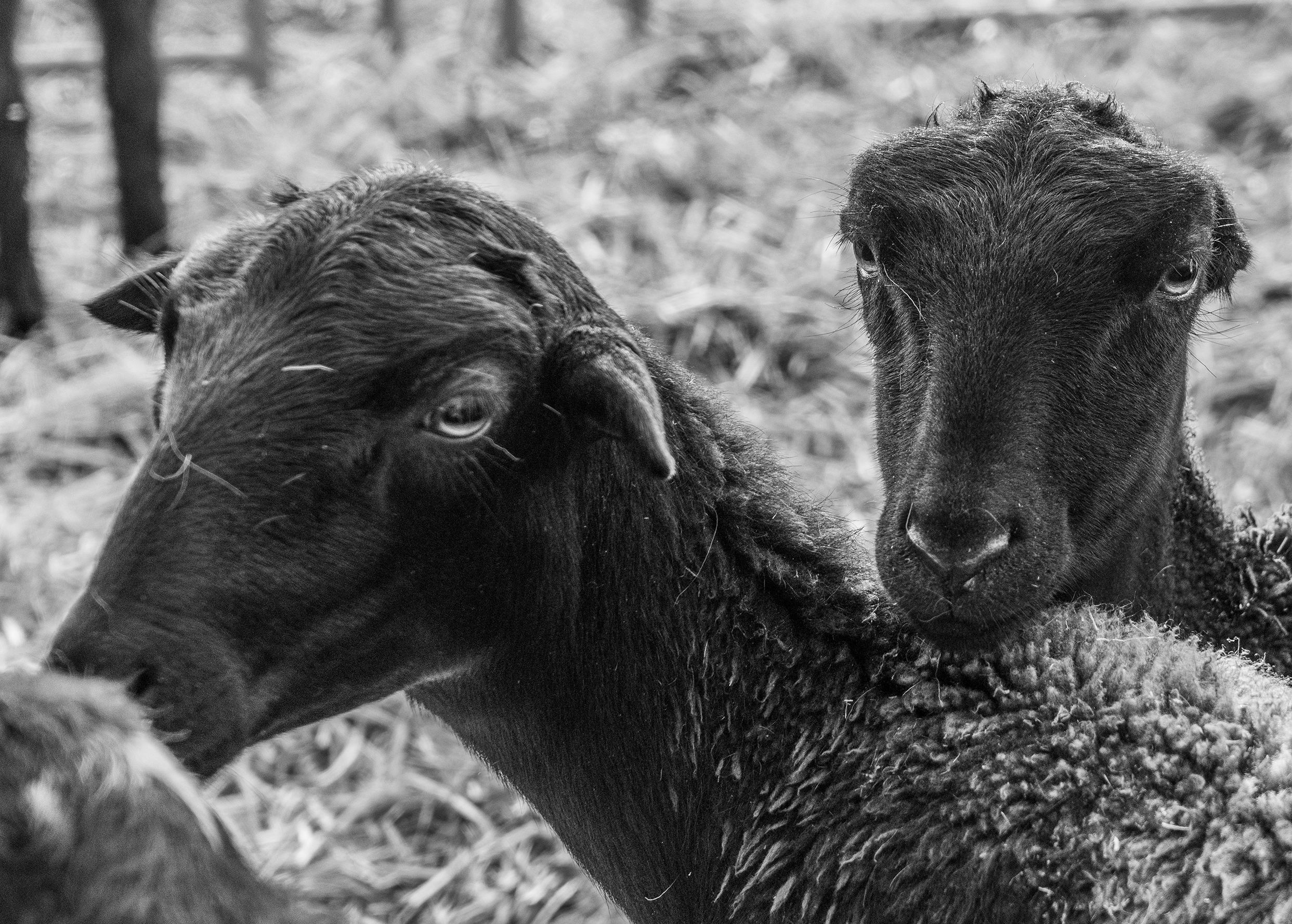 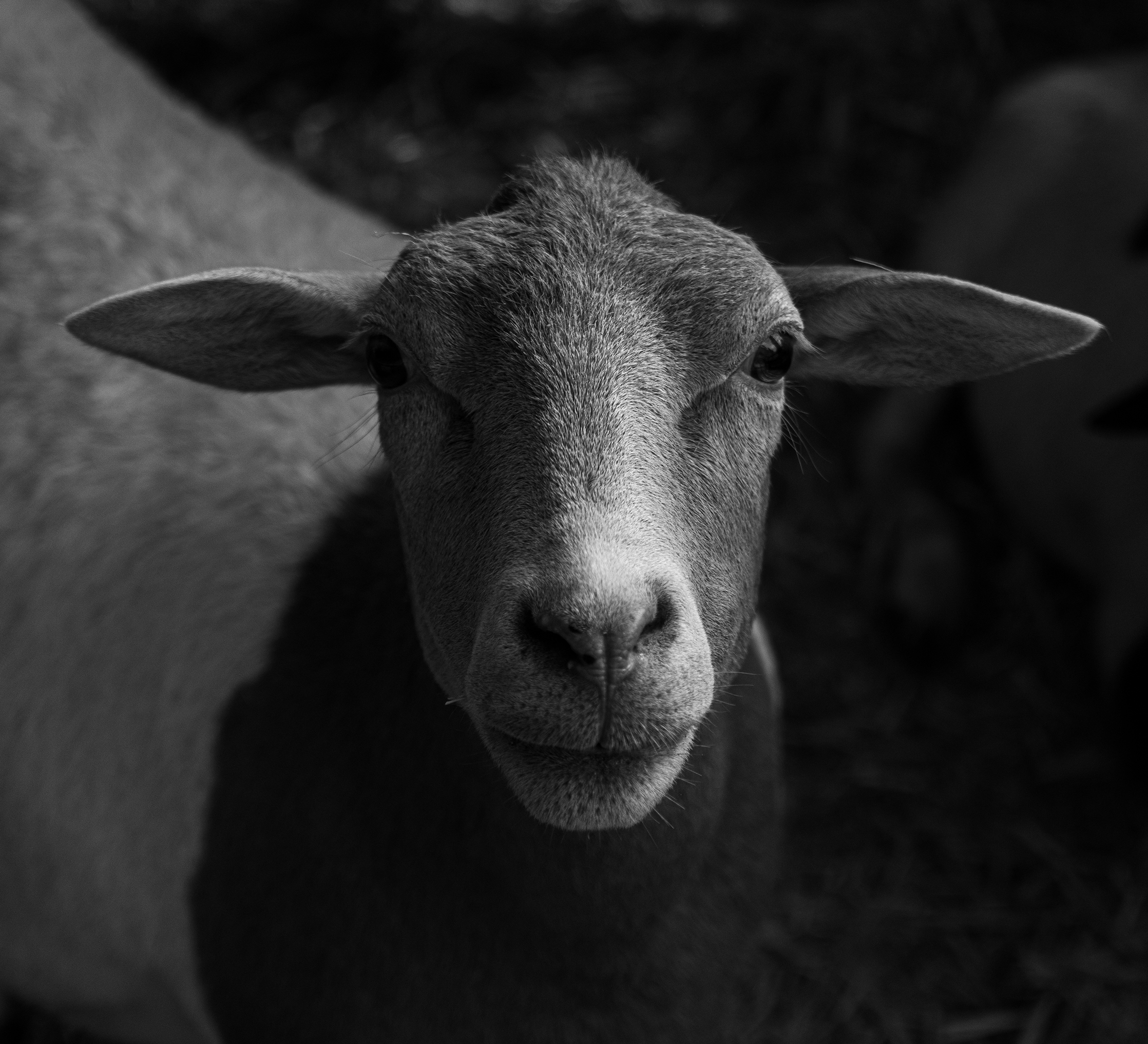 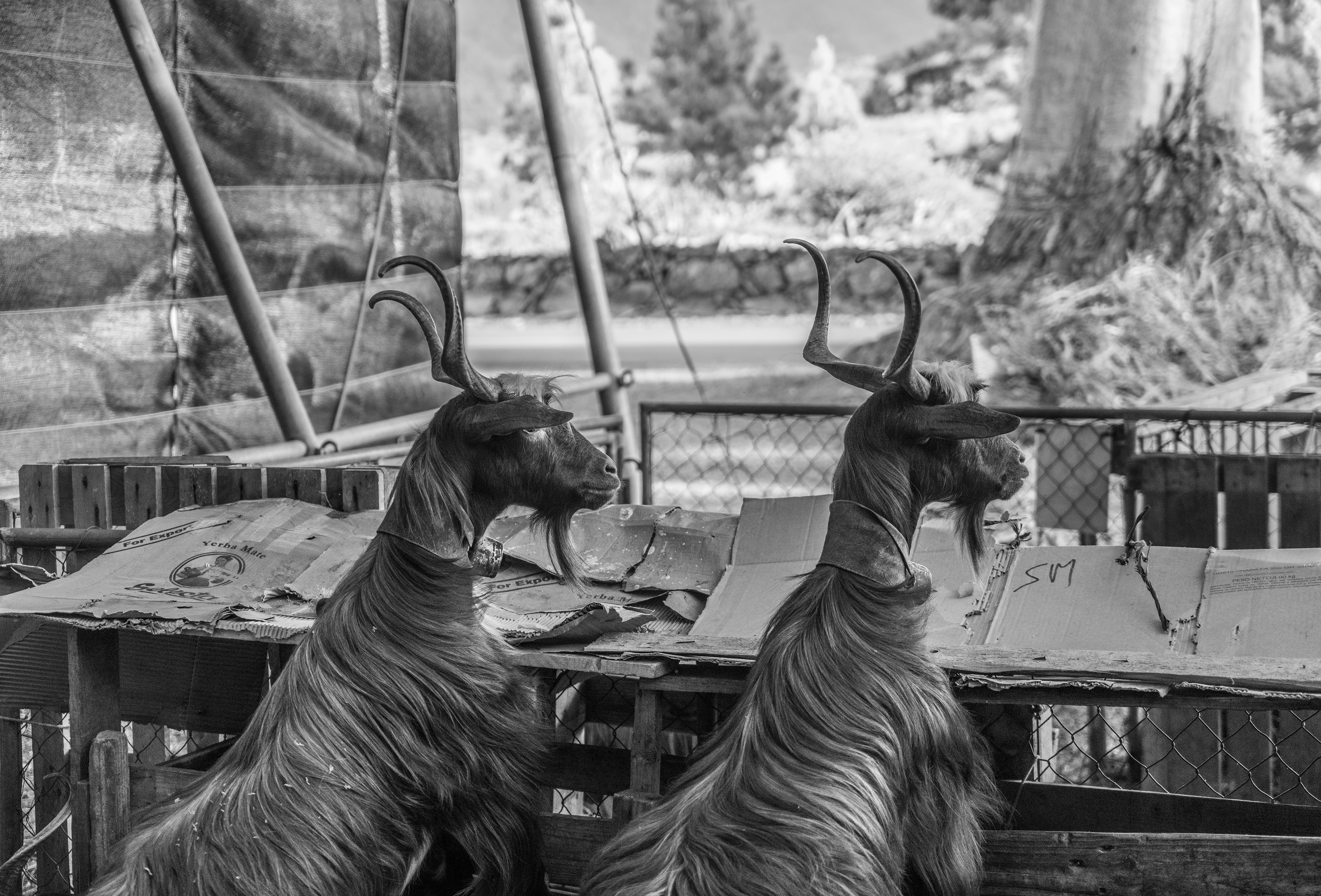